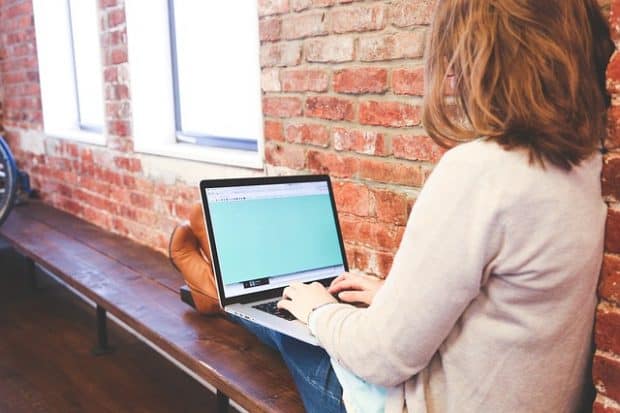 Teenagers often seem blissfully unaware of the world beyond that tiny screen that almost seems to be an extension of the palm of their hand. Millennials are amongst the most enthusiastic Internet users of all, spending many hours of their week hooking up with friends on Facebook, posting visions of their life on Instagram, touching base in real-time with Snaps, or arranging their love life via their favourite dating website or app. Taking the latter point, if you are a parent, you may well have concerns about using digital dating sites. Here are some basic aspects you should be aware of.

Be open and communicative

One key point to introduce into your relationship with your teenage children is that they should never feel they have to skulk away when accessing social media or dating outlets.

There will be a need for privacy when interacting with prospective partners, but at the same time, you should never give the impression this is an activity you frown upon. Online dating sites are wholeheartedly embraced by huge swathes of the population – something like one relationship in three is instigated digitally these days.

So it is completely normal to use this site especially in times of social distancing. Encourage them to chat about their experiences – without going into every detail!

Dating sites are especially useful for individuals who have felt a little more cut off from socializing than their peers. An example of this would be those who realize that they are attracted to people from the same sex, or feel passionately that the sex they were born into does not reflect their true sense of gender.

Where this predicament would once have led to isolation if your child is undergoing any sort of identity crisis you can rest assured that going online is one of the best places to find answers. Entire dating communities are set up to facilitate happiness and contentment amongst LGBTQ people.

Another unfortunate aspect of social media of any kind is the fact that many individuals hide behind their screens to act in an antisocial way. There have been many instances of cyberbullying, where cowards hide behind the mask of anonymity to troll people for no other reason than sick pleasure.

You must always encourage your offspring to admit to you if they feel they are at the receiving end of negative comments.

There are fake profiles out there

Be aware that not everyone your teenage son or daughter is going to meet online will necessarily be a real person. One TV show attracts wide audiences by exposing these ‘catfish.’

Although the individuals operating under false identities are a distinct minority, it would still be traumatic if your loved one was to fall for fall one of these imposters.

It is important to impress upon them that they just might encounter fake profiles during their online interaction, and the moment they get the impression someone they are communicating with appears to be less than genuine, they should block them and move on.