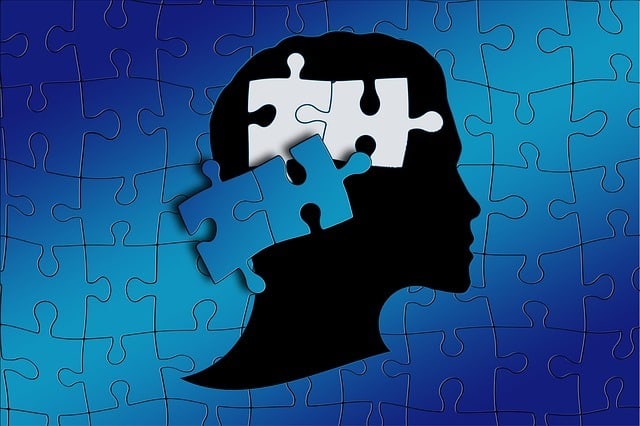 My wife is a teacher who works with autistic kids, so while she is an expert about autism in the kids she has worked with over the years, we’ve both wondered what the autism statistics worldwide were and how they might differ.

Here’s what we learned:

But that’s just scratching the surface of what we learned.

As parents, nothing can be scarier than finding out there is something “wrong” with our child.

In reality, autism shows up very differently from child to child. It rarely manifests itself the same way. Thus parents of autistic kids often feel very alone and isolated, even in today’s electronically-connected world.

But there is comfort in knowing you’re not alone.

There is also comfort in knowing that many others have faced the challenges you face and come out on top. Even better is there are a lot of people with solutions making the world a better place for autistic kids and their parents.

In this post, we’re going to look at autism rates by country and autism statistics worldwide so you can see just how not alone you truly are.

If you are a parent of a child with autism, one of the scariest things can be letting them out of your site. The company GPS SmartSole (click to learn more on their site) makes shoe inserts you can track on your phone, giving you peace of mind but still letting them be kids.

What country has the most autism?

As you can see in our autism rates worldwide chart, courtesy of statista.com, The US, Canada, and Japan, by far, have some of the highest rates of autism.

Germany, Italy, France, and the Netherlands round out the list of countries with the lowest autism rates worldwide according to InsiderMonkey.

Do boys get autism more than girls?

The CDC has found that boys are 4 times more likely to have autism spectrum disorder than girls.

One of the first people to study autism, Hans Asperger, originally thought that autism spectrum disorder only affected boys. He did later revise his findings though. But clearly, rates of autism do affect boys much more than girls.

Asperger was a pediatrician in Austria in the years leading up to World War II.

Asperger syndrome was named for him by British psychiatrist Lorna Wing in the 1980s. However, Asperger himself is not without controversy as it appears that he did indeed aid the Nazi’s during World War II.

Does what we eat affect the symptoms of autism?

Probiotics for Kids with Autism

According to Brian Udell, MD, director of the Child Development Center of America, autism is often accompanied by gastrointestinal conditions.

Taken a step further, people on the autism spectrum disorder often have chronic diarrhea, abdominal discomfort and bloating as well as other nutritional issues and food allergies.

While there is currently no cure for autism or specifically recommended treatment, removing certain food items from the diet and taking steps to ensure healthy gut bacteria have been shown to improve the symptoms of autism including hand flapping or wanting to jump all the time.

According to the Autism Network, about 25% of autism patients who exclude gluten from their diet find “relief and improvement”.

Other parents have tried removing highly allergic food items such as eggs, fish, nuts, dairy, and soy. The best strategy is to eliminate all items in question from the diet. Then slowly reintroduce them 1 at a time to see the effects.

Healthy eating for all children (click to read my article with my best tips) is essential, but this is even more true for kids with autism.

My article linked above takes my 25 years with Whole Foods Market plus being a father of 3 and condenses that down to my very best tips that are simple and cost-effective.

Going back to Brian Udell, MD, he recommends avoiding:

He also recommends omega-3 fatty acids to reduce inflammation and a probiotic with 1.5 to 4 billion bacterial parts to improve gastrointestinal health.

What are the best supplements for kids on the autism spectrum? 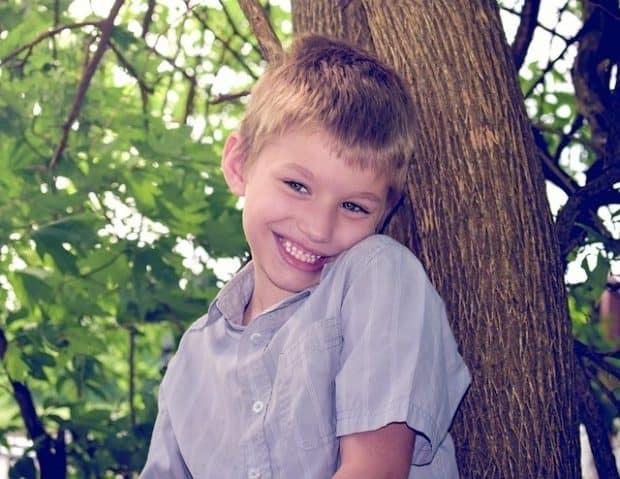 What are the Asperger statistics worldwide?

Aspergers is a type of autism.

All autistic people have certain challenges in common, but because autism is a “spectrum” it affects different people in different ways.

They are likely to not have the learning disabilities that challenge many with autism, but they may have challenges with social patterns and recognizing social cues.

Those with Aspergers also have fewer problems with speech but have great challenges understanding the true meaning behind some words and phrases. They may be especially challenged with so-called “figures of speech” and want to take things very literally.

According to the Asperger/Autism Network, about 1 in every 250 people fall somewhere on the Asperger profile.

While studies are still a little inconclusive, many feel that specifically with Asperger syndrome, the ratio of boys to girls is 2/1.

Thus there is a much higher incident rate for girls specifically with Aspergers compared to the 4-1 ratio for the autism spectrum as a whole.

Has autism increased over time?

According to the CDC, 1 in 59 children in the United States is on the autism spectrum.

Worldwide, however, the World Health Organization puts the autism rates by country at 1 in 160. Going back to the CDC study, they have found a 15% increase in autism spectrum disorder diagnosis over the past 2 years.

What are the risk factors for autism?

Going back to the CDC, they find that:

“Autistic individuals have great potential, but we have to give them a chance. We need to create environments where they can thrive, where they can learn better ways to teach themselves. We need to help communities understand.” https://t.co/ttLNQghJN4

What are the medical costs associated with autism?

Unfortunately for parents of children with autism spectrum disorder, medical costs are estimated to be as much as 6 times higher than for families with no autistic children.

According to the National Institutes of Health, parents with 1 or more autistic children spent, on average between $4,000-$6,000 more per year on medical costs.

According to Autism Speaks, looking at autism statistics worldwide, the cost of caring for a child with autism is $60,000/year. Obviously, some of that would be covered under insurance and they are also factoring in lost income if one parent chooses to stay home.

Going back to Autism Speaks:

Unfortunately, not all countries track autism the way many of the more developed countries do.

There is also disparity among countries in the criteria used to diagnose autism. Thus in some cases measuring autism rates worldwide isn’t always an apples-to-apples comparison.

1. The Top 5 autism rates by country:

2. The Top 5 countries with the lowest autism rates worldwide are:

But there’s a lot more to know about the Countries with the Lowest Rates of Autism (click to read my article), so definitely check out my post which covers that in much greater detail.

3. Autism rates by country are far higher in the so-called developed world than in so-called 3rd countries

4. Boys are 4 times more likely to have autism than girls

5. Boys are only 2 times more likely to have Asperger’s than girls

6. 1 in 59 children in the US are diagnosed with autism spectrum disorder each

8. Autism rates worldwide increase, on average, about 15% every 2 years

9. Diagnosis can be made as early as age 18 months

10. The average age for diagnosis in the US is 4 years

11. Autism rates worldwide are higher for white children than they are for other ethnic groups

12. However, diagnosis of other ethnic groups often happens later and less often than it does for white families

13. In the US, those of Hispanics are the ethnic group with the lowest rate of autism

14. The average family in the US sees the costs of having an autistic child be as much as $60,000/year

This is between medical expenses, additional education costs and lost wages of a parent staying home

15. On medical expenses alone, parents can expect to spend between $4,000-$6,000 more per year than parents who do not have an autistic child

Did we cover everything you wanted to know about autism statistics worldwide?

In this post, we took a look at autism rates by country.

You’ll notice that while I did draw some conclusions, I stayed away from conspiracy theories and controversy.

While any discussion of autism is likely to draw some disagreement, my point was to stick with the facts and autism statistics worldwide and not alienate anyone.

After all, parents of autistic kids have enough challenges without being alienated by strong opinions on one side or another.

I am not a parent of autistic kids but my wife is a teacher who specializes in autistic kids and in my 9 to 5 working with kids, I do see a number of kids on the autism spectrum. Thus, while not an expert, I am closely connected to that world.

Any tips, suggestions or questions about autism statistics worldwide?

I am not a doctor, autism expert or a health professional. This post, like all my posts, is based on my research, opinions and observations. If you need medical or professional advice you should seek out a qualified professional in your area.