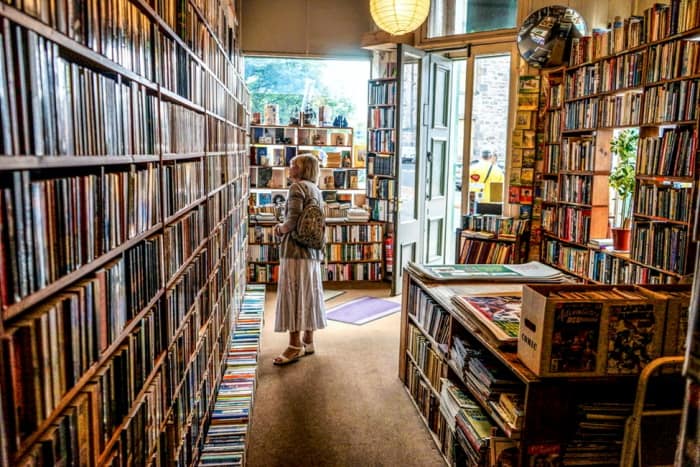 The vast world of literature comprises many books that are now studied in schools. Some of these books or novels are iconic for the development of a society and a country because most of them present historical events that took place in the past. Even though some of these are just fantasy inspired by reality, they present feelings and experiences people could have gone through.

These novels teach us a lot about the past and how people were living their life back then. Young Goodman Brown is one of the novels we still read and that is iconic for the period known in the US as  Salem witch trials. The fascination people had with witches and wizards dates centuries ago when society was oppressing those who were believed to be witches.

There were witch trials around the world because the practice of wizardry contradicted religious beliefs. Young Goodman Brown is a book that could still have some elements that are actual to nowadays. More and more people choose to travel back in time by reading this book, so let’s find out why we still read it.

Nathaniel Hawthorne is one of the most well-known and representative American fiction authors. His tales and novels are still studied in schools, with the most popular being The Scarlet Letter. However, Young Goodman Brown is emblematic of its development and improvement as a writer. The story takes place back in the 1600s in Salem village, where there were the famous witch trials.

There is this Young Goodman Brown who is living with his wife, Faith. They are married for three months when, in one night, Young Goodman Brown decides to go into the forest to make an errand. Even though his wife tries to stop him, he insists on going, which he does. In the forest, he meets a man that is similar in looks to him, only he is older. And what’s interesting about him is that he has a walking cane in the form of a snake.

As they go deeper into the forest, they meet an old woman. Named Goody Cloyse, she is the symbol of the old doctrine as Young Goodman Brown had known her since he was little. She had taught him all the doctrine manuals and prayers and introduced him to Puritanism. As they leave the old woman behind as she can’t walk, Young Goodman Brown sees more and more people that seem to go to the same place in the forest.

Suddenly, he hears his wife Faith calling for him and decides to look for her. He manages to reach a spring where all the people from the village are gathered and where he and his wife need to be initiated. He describes this place as an altar with flames and urges Faith to resist.

The scene vanishes instantly and he returns home not knowing if this was a dream or reality. But he returns a changed man, a man that does not trust anyone, not even his wife.

Why Do We Still Read It?

This tale is full of hidden clues, as many literature teachers and critics argue. Hawthorne is trying to paint how living during Salem witch trials was, observe writers from EduZaurus.  This is because his great-great-grandfather was a judge during that period. And even though Nathaniel has only heard about this, he decided to add a W in his name (from Hathorne to Hawthorne).

The names he gave to the characters are representative of the story. The main character is just a young goodman that abides by the Puritan laws. At the same time, Hawthorne used this tale to address some of the Puritan beliefs according to which humanity is destined to live in sin.

Even though there is no accurate description or mention of the Salem witch trials, hints about them seem to be lurking between the lines. This is the case not only with Young Goodman Brown but also with The Scarlet Letter. The author was so obsessed with those, mainly because of his family’s involvement in those events, that more of his novels or tales contain hidden clues.

The story depicts a man that loses his faith (both his wife and his own faith, a paradoxical name he has chosen) in humanity and becomes gloomy and distrustful. But during that night, he loses his faith also in Puritan beliefs and rejects everything related to it.

Reading about Nathaniel Hawthorne as a student helps you understand the strong tenets the Puritans have spread in the US in the 1600s. To write student essays on the action and hidden clues of this tale can be a challenge for many students, yet not one that can’t be overcome. It is a beautiful story and emblematic for the period of the 1800s when it was written. And it shows the troubled feelings and emotions that link the author to his past.

Author Bio: Judy Nelson is a content writer and weekly contributor that collaborates with newspapers and magazines around the world. Judy focuses her writings on literature. She is also a book critic and shares her views through her articles.