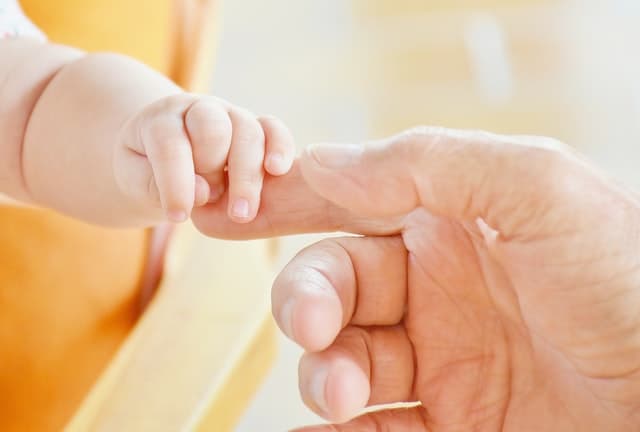 As a parent of 3 kids, and someone who works with hundreds of kids every week, I’ve wondered which parenting style is preferred by child psychologists?

So I decided to investigate. Here’s what I found out.

But there’s a lot more to say about child psychologists and preferred parenting styles, so read on!

As parents, one of the things we rely on the most is recommendations from other trusted sources. That’s the reason I created a page on my website for Top Parenting Resources (click to see my page).

I have compiled what I believe to be the absolute best parenting resources out there on a wide variety of needs. So no matter what your parenting challenge, I bet you’ll find a solution there.

Other famous child psychologists include:

Of course, authoritative parenting is a relatively modern concept, but it’s fair to say Freud would not be a fan of attachment parenting with his fixation on how parenting affects either the Oedipus or Electra complexes of young boys and girls.

Ainsworth lived until 1999, so she did get a good look at most of today’s parenting styles. She was a pioneer in looking at attachment parenting.

In the end, she championed Secure Attachment which focuses on “sensitive mothers” who respond appropriately to their child’s needs and moods.

He too was a fan of attachment parenting and his 1974 book The Qualities of Mothering is still considered groundbreaking today.

What is a child psychologist?

Child psychologists get a Ph.D. in clinical psychology. But their education doesn’t stop there. Then they do a one-year internship before receiving a doctorate.

Then they practice under supervision for 1 full year before they are allowed to practice on their own.

What do child psychologists do?

Having to bring your child to see a psychologist absolutely does not mean youre a failure as a parent! In fact, getting your child the right help can be an extraordinarily loving gift. https://t.co/NeLBLhmbOJ via @psychtoday #parenting

Child psychologists diagnose and treat kids all the way through the teen years.

They work with children to teach coping skills related to with stresses like:

Child psychologists may also work with kids with a variety of developmental issues, from learning disabilities to severe mental illness.

Going beyond most other mental health professionals, child psychologists are also experts in conducting psychological tests.

What are the 3 main parenting styles? 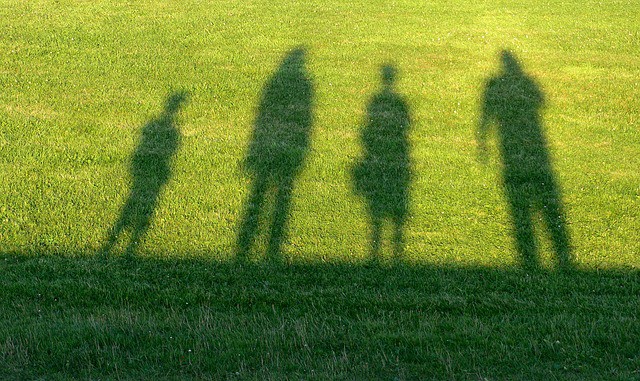 Diana Baumrind is considered the original champion of parenting styles in the modern age.

Specifically, she is a clinical psychologist conducted groundbreaking research in the 1960s. At the time the 2 dominant parenting styles were permissive and authoritarian.

Baumrind, however, believed there were 3 main parenting styles:

While others have expanded on her work over the years, her original findings are still considered very relevant today. If you asked her which parenting style is preferred by child psychologists, she would likely have replied authoritarian.

Baumrind herself, however, championed authoritative.

But the authoritarian was the dominant style at the time of her work, but thankfully fewer and fewer parents practice this today.

What are the 4 types of parenting styles?

After Baumrind’s groundbreaking work in the 1960s, researchers Maccoby & Martin built onto the work of her parenting styles and came up with a 4th style.

They added neglectful to the other 3 parenting styles.

They believed that neglectful parents were more selfish than permissive parents.

Unlike the permissive parent who sets few boundaries but is available if needed, the neglectful parent is often mentally and/or physically unavailable to the child.

Check out more about all 4 styles and how Baumrind’s Parenting Styles (click to read my in-depth look at her beliefs) can help you be a better parent in one of the top articles on my blog.

What is attachment parenting?

So what is attachment parenting?

Attachment parenting is best defined as a philosophy which promotes attachment between parent and child.

The feeling is that attachment helps better develop empathy and sensitivity. While the philosophy tends to focus on attachment between mother & child, it is also championed by a lot of fathers too.

Some of the most common traits of attachment parenting are:

Every style has a different impact on children.

Also, know that ALL parents make mistakes. As with any mistake, there’s no shame in making one, just repeating them or not learning from them.

That being said, when asking which parenting style is preferred by child psychologists, while they don’t always agree on the best, it’s pretty clear which styles most believe are the worst.

The authoritarian parent can be more of a drill sergeant than a loving parent.

They (falsely) believe that they can force their child into obedience through fear.  They believe they are using “tough love” or “old-school values” to teach the child to be responsible.

But, ultimately, this actually pushes kids towards dangerous or inappropriate choices.

Permissive parents believe their child will grow up thinking of them as their best friend.

Sadly, this is driven out of the parent’s own need to feel loved and wanted due to low self-esteem.

It negatively affects the child due to the lack of boundaries, rules, and consequences. Those, in turn, tend to lead to the child to behave inappropriately at school and growing up to be irresponsible and entitled.

They consistently put their own needs before the child’s.  I’m not talking about occasionally doing that, as we’re all guilty every once in a while.

I’m talking consistently putting the child’s needs second to their own.

Often the neglectful parent has issues with drug and alcohol abuse. The sad reality is that not only can that put the child in harm’s way, but it also often leads the child to grow up to be an addict themselves.

But there’s a lot more to say about Bad Parenting Styles, so I highly recommend you take a moment and review one of my earliest and most shared parenting posts.

Is it OK to yell at your child?

As parents, we all have THOSE moments. Parenting is hard, & it can be difficult to keep our cool when they are out of control.

However, if we want to curb the negative behavior, we have to set the example and not allow them to cause us to behave badly. https://t.co/WNpKh3Agmt pic.twitter.com/nVSQNScDFj

Disciplining kids is about helping them to understand how their actions affect other people.

By far the best way to discipline kids is if you have a warm and loving relationship with them.

How many times, as parents, have we found ourselves yelling at our kids to calm down or behave when we, in fact, aren’t calm or behaving well?

Beyond our words, our energy and tone convey a lot of information to kids.

Thus, hitting, yelling, and losing our cool actually has the opposite effect on our kids that what we are hoping for.

Yes, perhaps at the moment they might blindly comply out of fear. But is scaring our kids really the end goal?

So, no. While we have all had those moments where we’ve lost our cool with our kids, that’s not how we want to parent. It’s also important that we take ownership when we mess up and apologize to them.

But check out all the amazing ways to discipline a child without hitting and yelling (click to read my post).

Did we cover all your questions about which parenting style is preferred by child psychologists?

In this post, we took an in-depth look into the world of parenting styles.

We explored the most popular ones, how they differ and why you might prefer one over another.

But specifically, we explored which parenting style is preferred by child psychologists. After all, they are the experts, right?

But like all parents, we found that the “experts” don’t always agree either.

But information is power and as parents, we need all the power we can get! In my house, my wife and I actually blend authoritative and attachment. So explore them and see what feels right for you and your kids.

What has been your biggest parenting challenge?